Jewish communities around the world, follow after the events happening in the State of Israel, with concern and prayer, for the wellbeing of its citizens and the IDF soldiers who guard the state’s borders. Despite the geographical distance, the Jews of the Diaspora feel a connection in their hearts to the Land of Israel and want to facilitate and support the soldiers in the challenging and intense mission to protect the state of Israel.

Diaspora Jews take a real part in the challenge, by collecting and making donations for the well-being of IDF Soldiers, adopting units and projects related to education and heritage, and contributing to strengthening the connection between the community and the IDF, all through Yahad- United for Israel’s Soldiers.

In order to achieve this goal, Fellow organizations of YAHAD (non-profit organizations) have been established around the world. The organizations operate on a voluntary basis in varies countries: Canada, England, Mexico, France, Brazil and the United States. In addition, an English-speaking circle- operates in Israel.

The Fellow organizations raise donations for the IDF soldiers and support them regularly and in time of emergency. They initiate annual events, with the participation of IDF soldiers, who come to meet the donors, thank them and salute them for the blessed assistance they provide. 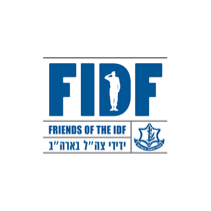 FIDF- Friends of the IDF 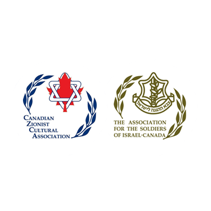 The Association for the Soldiers of Israel- Canada 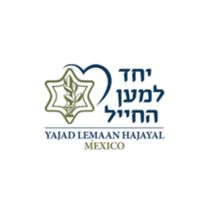 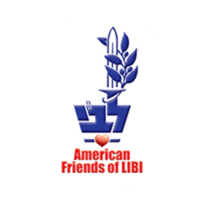 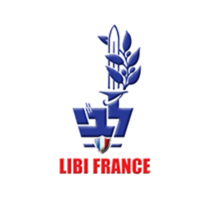 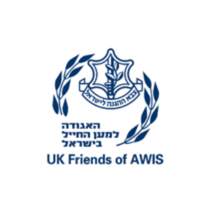 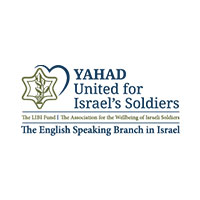 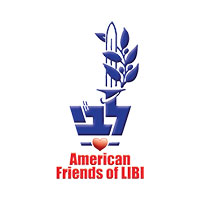 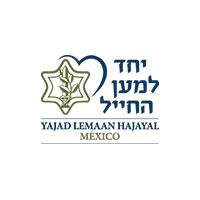 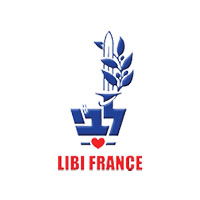 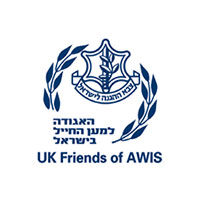 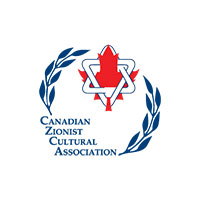 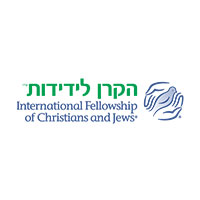 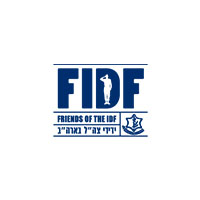 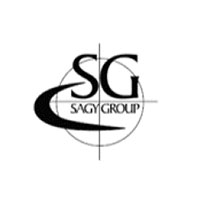 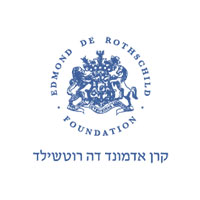 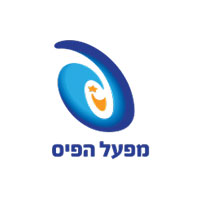 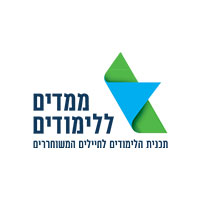 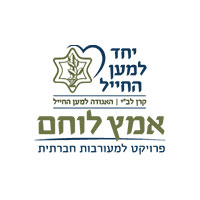 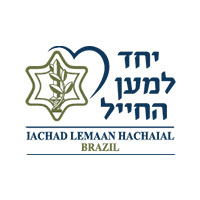 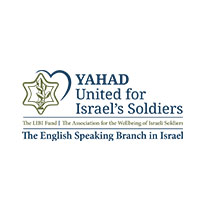 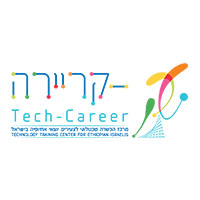 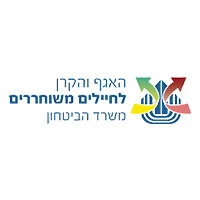 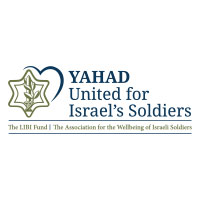 The photos shown are for illustration only. Photo credit: IDF Spokesman, newspaper in the “bamahane”,  Yahad – United for Israel’s Soldiers,  LIBI Fund and AWIS  (Association for the Welfare of Israeli Soldiers),E&OE.